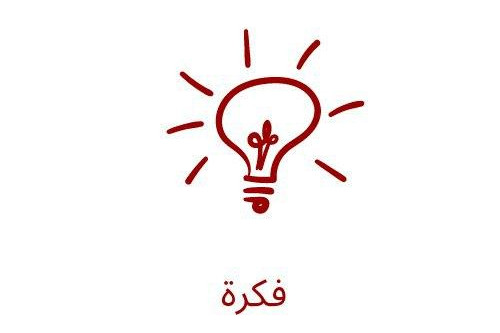 A goup of passionate students are sitting together in the cafeteria of near east Erfurt and discussing: sometimes about the food, but mostly about politics and society in the regions of Westasia and North Africa. By now, we all live and work in different cities and countries, but our discussions and exchange stay – just virtually. The idea emerged to bring these topics out into the world – so why not make a podcast? 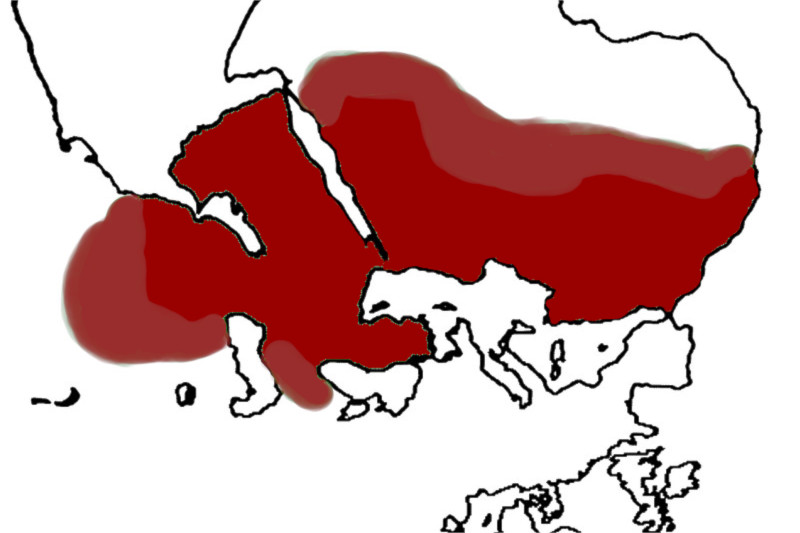 We basically refer geographically to the space between Westasia and North Africa. By all means, that’s a vast and very diverse region and we would never presume to know every angle of it. But we have put different focuses within our group and complement each other as a team. Among them are topics and questions that are not so much in the media attention, but influence the societies and politics greatly. We want to give priority to the personal stories of these people and give them a voice through a mutual dialogue. Our motto: Talk less, listen more.

Although European and ‚Middle Eastern‘ cultures are strongly influenced by each other, we often encounter astonishment, when we talk about our experiences and studies. Especially migrants from the WANA-region are currently turned into a political issue, but seldom invited to enter the debate. Our aspiration? To inform, discuss with each other, break up stereotypes and question common images in our society. In this, it doesn’t have to be 100% politically correct at all times. We also like to play with clichés and never forget a good deal of cynicism – but always stress the respectful dealing with different people and cultures.

Language has an influence on our way of thinking and our social behavior. Having said that, we claim to be (self)critical about defining terms and are convinced we can only grow from our tasks and new perspectives we gain. Should the East we talk about be near, middle or far – these denotations are an expression of a Eurocentric perspective on a region that is still greatly shaped by the experience of colonialism. This is why we prefer to use the geographically correct term Westasia and/or North Africa. Listen hereto in our episode on Orientalism

And why do you call yourself then NAHOSTCAST (German word play: Middle East + podcast)? Good question. For once, it is a catchy name, with whom everybody can associate something, even beyond the bubble of Middle Eastern studies and political correctness. We would like to reach people as well, who move ouside of academic circles and don’t know what to do with these terms. Secondly, we simply couldn’t agree on a suitable alternative after internal debates. Anyway, we did all study in the Middle East once – in Erfurt to be precise. Maybe this is not an adequate argumentation, but it is an attempted explanation.